MESM Medical Equipment for Clinical Trials | Resources | What next for US clinical trials? Federal regulations series part 5 of 5 |

What next for US clinical trials? Federal regulations series part 5 of 5

Download article as PDF
Part 5 of MESM’s series on proposed federal research regulation amendments and the impacts on commercial sponsors and research organisations.

In part one of this series, we introduced a broad overview of the proposals and proposed timelines for changes to the Common Rule of HHS Regulation (45 CFR 46, Subpart A) and the Notice of Proposed Rule Making (NPRM).

In part two, we discussed the reclassification of biospecimens as human subjects under the NPRM and the potential impacts of these proposed changes to clinical researchers.

In part three, we reviewed the proposed changes to informed consent and the potential impacts for life science companies and academic research institutions.

In part four, we reviewed what research may be excluded or exempted from the Common Rule, and considered the impacts of changes to independent review board (IRB) requirements along with amendments to requirements for continual review of clinical trials.

In this final article in the series, we examine some of the comments submitted to the Office for Human Research Protections (OHRP) during the consultation process by a small selection of major stakeholders in the life science industry, and consider what steps companies should take now in preparation for the future publication of the Final Rule.

What happened during the NPRM consultation process?

A consultation period inviting comments from industry and other stakeholders was extended to the 6th January 2016 following the publication of the proposed NPRM in September 2015.

During that period the OHRP received over 2,100 comments, of which a majority raised concerns over the proposed provisions for the treatment of biospecimens and informed consent. Many comments also offered potential solutions to foreseen problems.

Whilst scientists were generally supportive of the need for an update to the Common Rule to take account of recent advances in science and research, there was broad concern that some of the changes would inhibit or slow research considerably, and that the proposed changes were unduly complicated and/or onerous.

A sample of concerns raised during commenting

The Infectious Diseases Society of America (ISDA) raised concerns that requiring informed consent for all human specimens, including those that had been de-identified “would have a chilling effect on many types of research”; and argued that the logistics of implementation were too daunting and unrealistic for most research organisations. Instead they suggested there should be strong penalties against re-identification of biospecimens (1).

Similar concerns were also expressed in comments from Stanford University. In addition, a particular concern raised was that health care facilities that serve minorities and economically disadvantaged populations would not have the financial resources available to obtain and track consent, with a consequence that research would be increasingly performed with biospecimens from a skewed population (2). As such, research findings may no longer be applicable to all population groups.

The Advanced Medical Technology Association (AdvaMed) expressed concerns that costs of research would be raised 10 to 50 fold, and that studies that previously took weeks to conduct would require months or years. AdvaMed stated that this “would be starkly inconsistent with FDA’s statutory and regulatory mission of promoting public health and ensuring that medical devices provide a reasonable assurance of safety and effectiveness.”(3)

The Pharmaceutical Research and Manufacturers of America (PhRMA) commented that researchers and hospital administrators overseeing biorepositories would need to develop tracking systems to match stored biospecimens along with their consent status. This would represent a considerable administrative and financial burden for these organisations (4).

The American Medical Association (AMA) asked who would be responsible for gaining informed consent from patients whose specimens were not originally donated for research. I.e. whether it should be the biorepository or the requesting researcher. They expressed the concern that the administrative burden of gaining consent from such patients may lead to hospitals ceasing availability of such samples to researchers. Particular concerns were also raised by AvaMed and PhRMA in relation to genetic research to identify disease biomarkers. Such research requires access to vast stores of samples many of which may belong to patients who are terminally ill. Contacting such patients for consent could be considered to be unethical (2-4).

What next for the NPRM?

It is also impossible at this stage to determine whether the changes currently proposed will actually inhibit or slow down research overall if they are introduced as proposed. Some of the proposed changes will reduce research burdens whilst others will potentially create added burdens and costs.

However, it is to be expected that some form of the NPRM proposed changes encompassing more stringent guidelines for data security, informed consent and increased protection for biospecimens will go through.

If the progression to Final Rule goes ahead according to schedule, it will be published in September 2016 in the final days of President Barack Obama’s administration. However, if publication is delayed it will pass to a new administration to sign and finalise and much will depend on the priority given to this legislation under the new administration.

For now, researchers must watch, wait and see what happens next.

What next for life sciences companies?

Given the increased importance of biospecimen research to life science companies, if the NPRM is finalised in its current form it could force meaningful changes to the external and internal research practices of companies carrying out or sponsoring research during the development of new drugs, devices and other biological products.

There are three main reasons why life science companies could be impacted by the NPRM or ‘Common Rule.’

In preparation for the proposed changes, life science companies should carefully track the progress of the NPRM and closely examine their internal organisational processes to determine whether they are robust enough to support compliance, as well as consider the potential longer term ramifications for their organisation.

Each company needs to examine these questions:

The answers to these questions can then be reassessed on publication of the Final Rule. 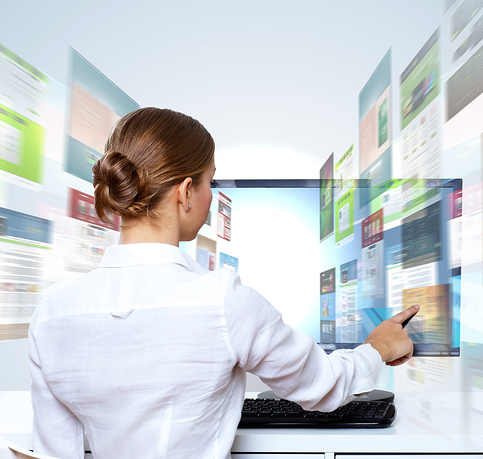 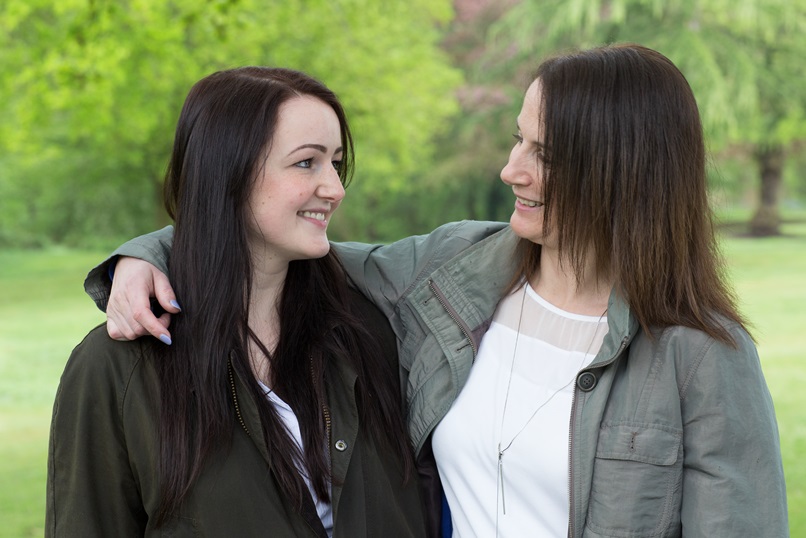