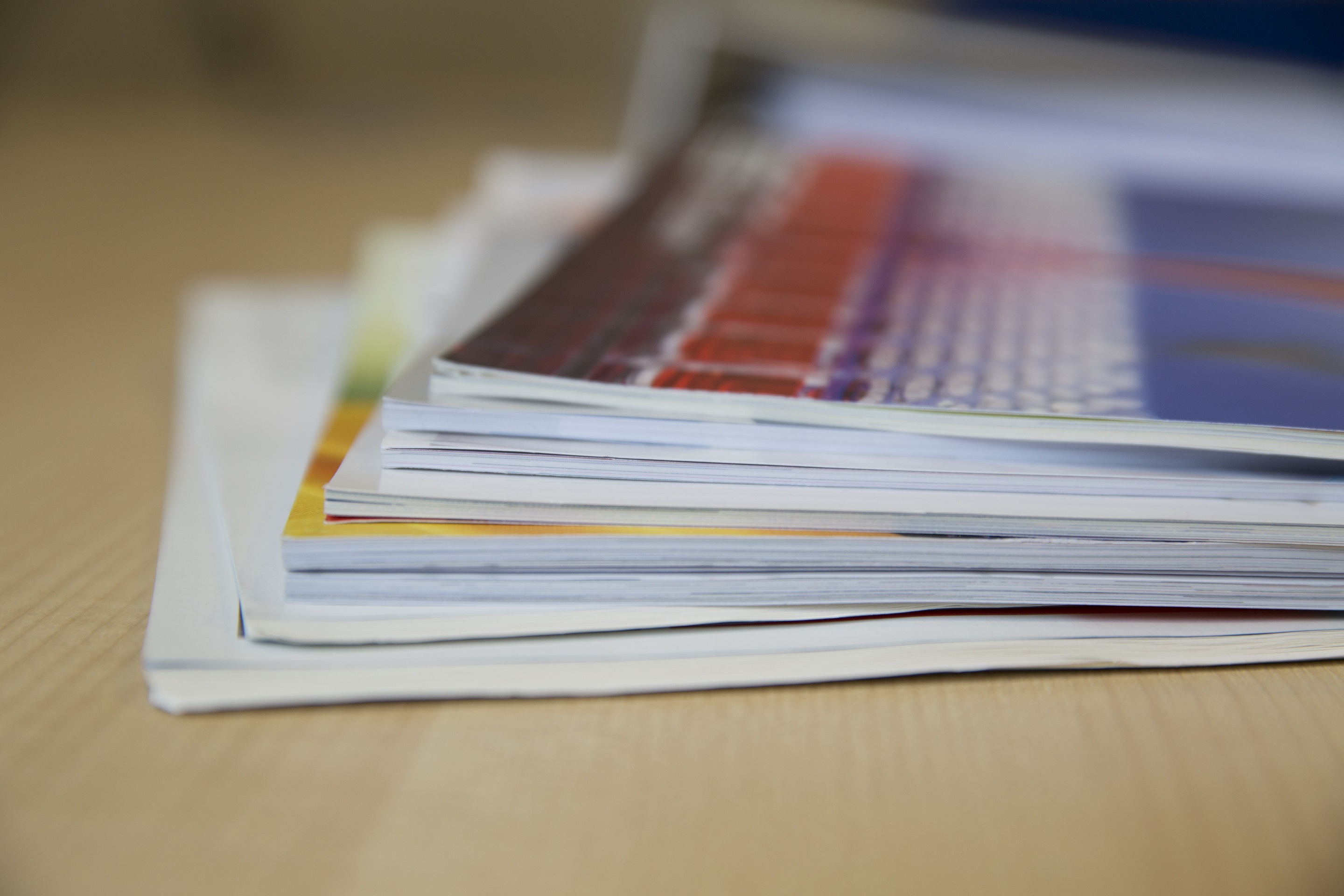 Download article as PDF
Part 1 of MESM’s series on proposed federal research regulation amendments and the impacts on commericial sponsors and research organisations.

Regulations governing clinical trials in the US have remained unaltered for several decades. This is due to change in the near future as the Common Rule of HHS Regulation (45 CFR 46, Subpart A) is being significantly updated.

The proposed changes to the Common Rule and subsequent harmonisation of FDA Regulations will impact research organisations, sponsors and clinical trial investigators alike. This article is the first in a series of five, reviewing the rationale and expected impact of proposed reforms.

In this first article, we provide an overview of the proposed changes, why they’re being reviewed and when changes will come into play.

What you need to know

The big issues being addressed as part of the proposed regulation changes are primarily around data privacy for participants. Clinical trials look different now than they did only a few years ago, and will continue to evolve in the coming years.

When the current regulations were written, multi-centre trials weren’t common, there were fewer data sources in play, and the new technologies that are allowing for even greater data collection and sharing hadn’t yet been developed. It’s a brave new world for clinical researchers and the volunteers that make research possible, and the regulatory environment needs to be updated to ensure data privacy and informed consent provisions are still satisfactory.

One of the big changes this article series addresses is the planned redefinition of the ‘human subject’. This change will affect federally funded and commercial trials, so it’s essential to understand what is being proposed and be prepared for the impact it will have.

The regulatory framework for US clinical trials

At present, the US Regulatory environment for clinical trials is covered by two over-arching sets of regulation.

The Common Rule section of this Regulation (45 CFR 46, Subpart A) was first published in 1991 and has remained in force, unchanged, since its introduction.

What is set to change?

It is the ‘Common Rule’ aspect of the HHS Regulation that has been subject to a Notice of Proposed Rulemaking (NPRM). The NPRM was issued in September 2015 and was open for a 90 day period of consultation which was due to conclude on 7th December 2015. This was then extended for 30 days to January 2016 at the request of stakeholders.

Why are regulators proposing to update the Common Rule?

Since the Common Rule was first brought into force in 1991, the nature, volume and settings of clinical research have changed considerably. The current regulations were developed at a time when a single institution would perform a study in a large academic medical centre. The Regulation did not envisage the evolution of large multi-site studies, or multi-centre studies carried out in more than one country, as is now commonplace.

In addition to the practice of using multiple centres for research, increasing volumes of research are now conducted in clinical care settings such as outpatient clinics and physicians’ practices rather than academic medical centres. These tend to combine patients’ research information as well as their medical data. At the same time the number of large clinical databases and biospecimen repositories has grown dramatically, along with substantial growth in new technologies such as the internet, mobile technologies and the advent of genomics.

All of these factors are increasing data access by researchers, leading to increasing concerns for patient’s privacy and confidentiality. This raises ethical dilemmas that are not adequately addressed by the current federal regulations.

Applicability of the NPRM to commercial sponsors

Although the NPRM only applies officially to research funded by the federal government, several proposals within the NPRM will have significant impacts on sponsored research and how it should be conducted. Of particular note are provisions that will mean when a company sponsors research at an institution that also conducts federally funded human research, all clinical trials conducted at that institution will be subject to the Common Rule.

This means that commercial organisations need to pay particular attention to how the proposed NPRM revisions could affect their future research at universities, academic centres and other major research organisations, all of which are highly likely to carry out at least some federally funded research.

Additionally, according to the preamble text of the NPRM, the FDA intends to modify its regulations (where applicable) to bring them into line with the final ‘Common Rule’ when it is published. Therefore, companies across the life sciences industry, including drug, device and biological product manufacturers should anticipate that changes to the FDA regulations will directly affect them in the foreseeable future.

How will sponsors be impacted?

It is too early to say exactly which aspects of the FDA Regulations will be harmonised in line with the NPRM, but it can be anticipated that that changes such as requirements for a single IRB and new rules governing consent for biospecimen collection will be included in any updates.

The most significant changes for sponsors are likely to be those applied to biospecimens. The way the rule is currently written, all biospecimens will be considered to be identifiable, based on the assumption that any human could be identified from a genetic analysis of their specimen. This means that the current practice of stripping all identifiers from a specimen before using the sample for research will no longer be permitted.

Broad patient consent for all samples, including blood samples and biopsies, will need to be obtained before they can be used in research.

Anticipated timeline to the final rule

The Final Rule, once published, will apply only to future research and will enter into full effect three years after enactment.

On this basis it is likely that sponsors can expect proposals for harmonisation revisions to the FDA regulations within the next 24 months or less.

The most important points to take away from this article are:

Although the NPRM has not yet been finalised, companies should study the proposed NPRM text carefully to gain a detailed understanding of the proposed changes to the Common Rule, and consider how their practices and procedures could be modified to ensure future compliance with harmonised FDA Regulations.

In the next four articles in this series, we will look in greater detail at some of the key changes that are being proposed. 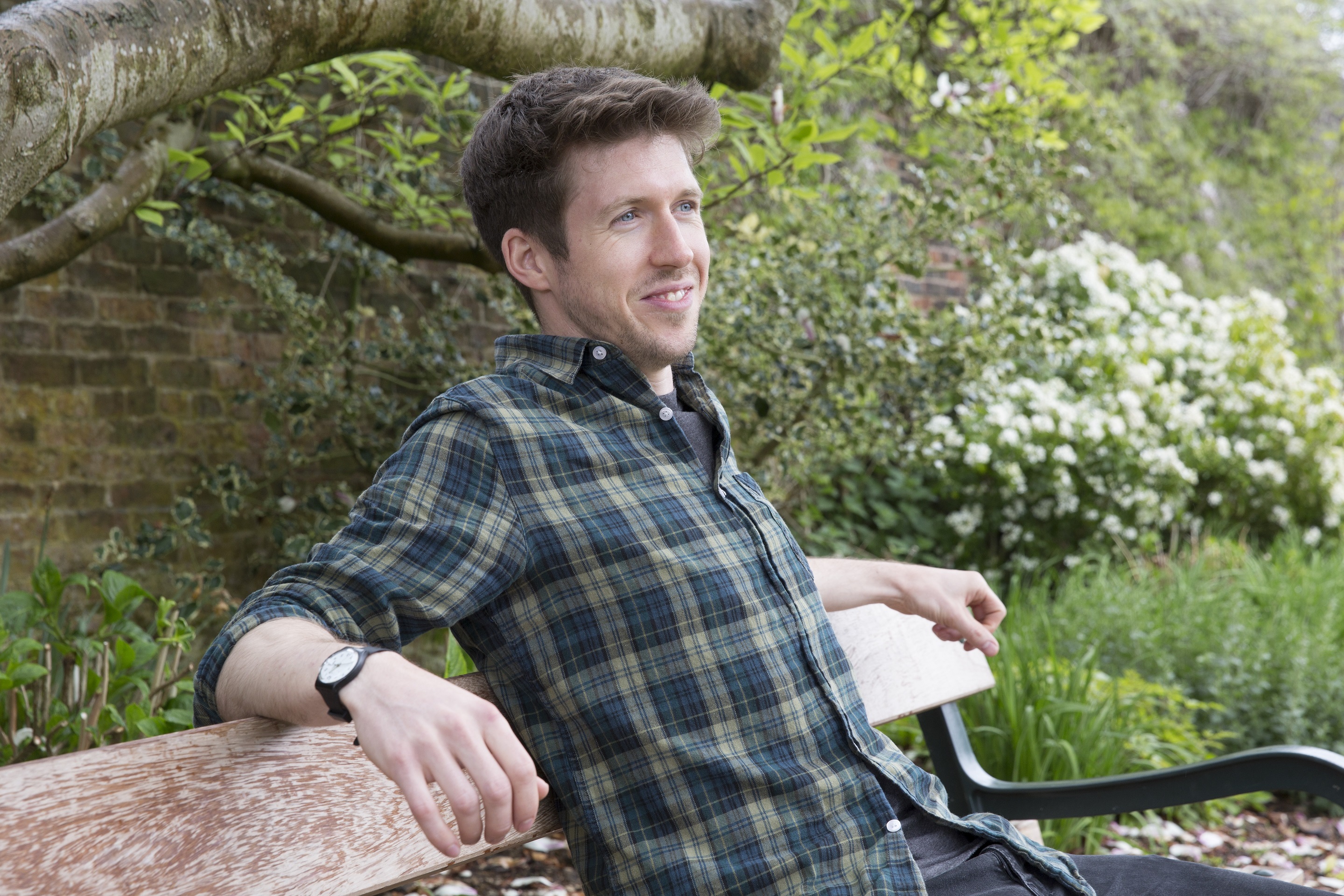 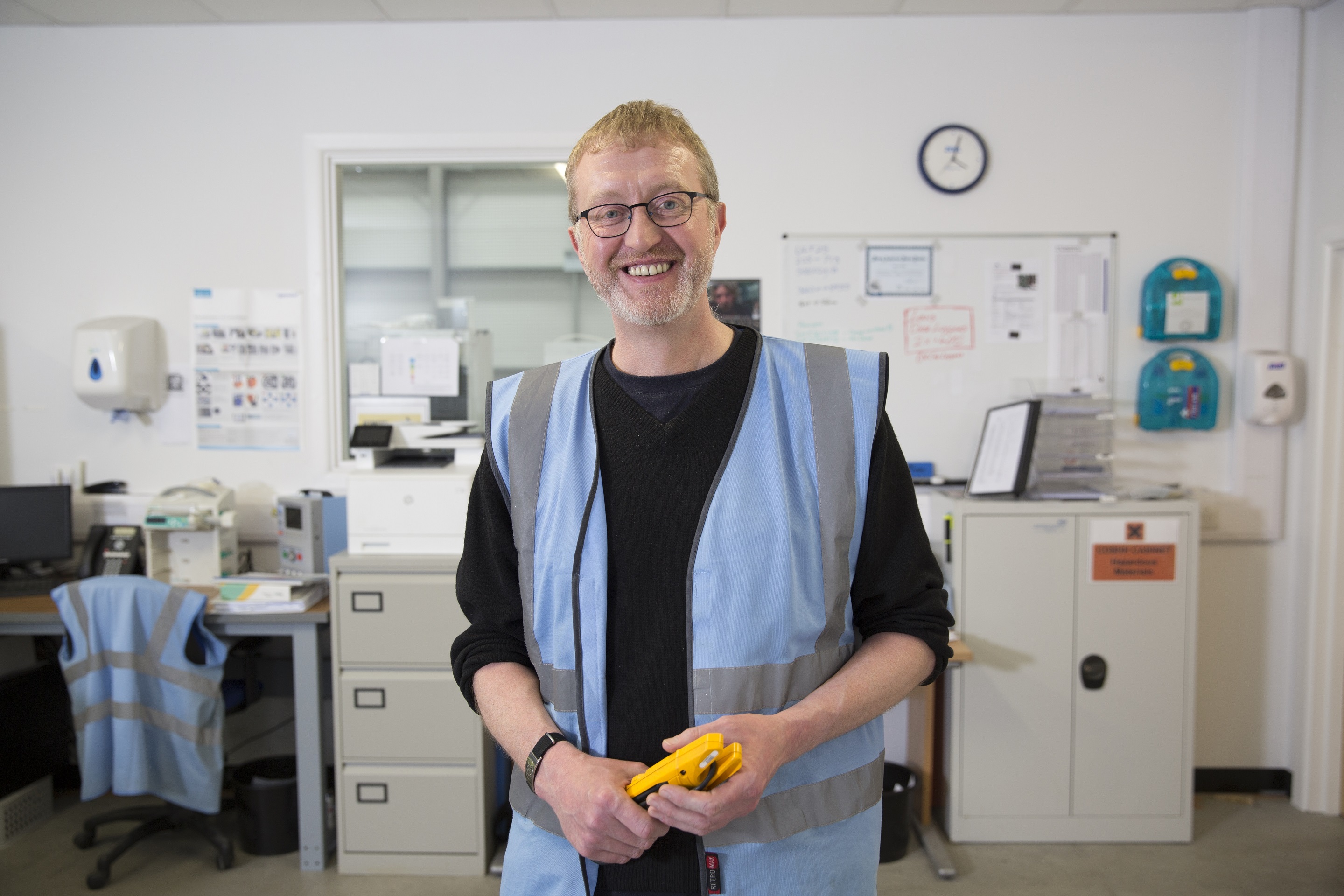