‘Right-to-try’ laws: better for patients or a threat to patient safety? 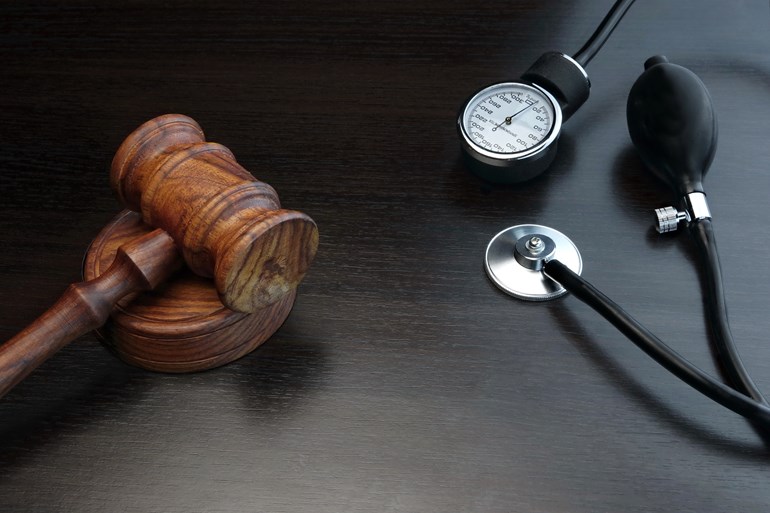 In this blog post, we explore the debate around 'right-to-try' laws in the United States.

We recently published an article about adaptive clinical trials – explaining the different types of adaptive trial, and why this type of trial design is becoming more popular. In parallel to the increasing popularity of adaptive trial protocols, a more controversial approach to improving access to new treatments is also being explored. In the US, some states have either passed or are evaluating ‘right-to-try’ laws. These laws, which are proving somewhat divisive, allow patients with a terminal illness to access new treatments that have not received FDA approval[1].

Currently, the FDA recommends that patients who want to access experimental treatments should join a clinical trial because, if the trial is successful, the results can lead to formal approval, which ultimately increases the availability of treatments[2]. If the patient is not eligible to enrol in a clinical trial or there are no trials available for the treatment in question, they can apply for ‘expanded access’ to the treatment2. This is the typical route for accessing experimental treatments and in fact – despite the debate and publicity around right-to-try – there are currently no recorded examples of a patient accessing treatment through a right-to-try law, according to the NYU School of Medicine.

Some researchers and regulatory professionals in the healthcare community argue that the move towards the use of ‘right-to-try’ laws should be a positive driver for improving patients’ access to experimental treatments1. Regulatory bodies, doctors, patients and pharmaceutical companies should work together to achieve this goal, which could involve making improvements in the development of new treatments, the design of clinical trials and programmes that aim to increase access to experimental treatments, such as the FDA’s expanded access programme already mentioned1.

However, there are significant ethical and legal issues around increasing access to treatments that have not yet been approved, and regulatory bodies will still need to play a vital role in ensuring patient safety. There are concerns that, by accessing experimental treatments at an early stage in development, patients could be exposed to significant side effects that would only be picked up at later stages during the development process1.

Some commentators believe that ‘right-to-try’ bills appeal to the Trump administration’s preference for deregulation, and they express concerns that this could be the main driver behind their endorsement of these bills. It is understandable to see apprehensions when a debate over care for terminal patients may be partially driven by political ideology.

The debate over right-to-try laws in the US will likely continue, especially with a government that supports these laws and a healthy contingent of healthcare professionals who harbour concerns. However, whether right-to-try ultimately has a significant impact on how patients access experimental treatments remains to be seen, considering that no patients have used these bills to gain access to new drugs thus far. For those working in clinical trials, it will be very interesting to observe whether right-to-try laws impact healthcare research in the future.

[2] US Food and drug administration. Expanded Access (compassionate use) Available at: https://www.fda.gov/NewsEvents/PublicHealthFocus/ExpandedAccessCompassionateUse/ Date accessed: May 2017.